A Big Part of Life is Getting it Wrong

I have a friend whose philosophy of life is: “In the end, people do what they want.” When you first hear these words, they seem a bit cynical and narcissistic. We quickly interpret the words to say, “In the end, I get what I want.”  That’s not what he means. His expression is actually much […]

The Legacy of Norman Borlaug 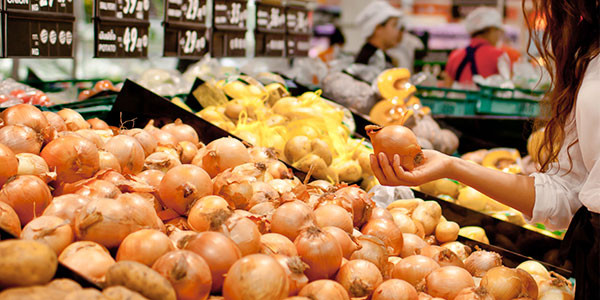 Sometimes I ask friends and colleagues, who have spent significant portions of their lives working among those in poverty in developing countries, a single question: “If you were to bring friends from the community you are serving to the United States, what would they find most surprising?” The answer is almost always the same. “A grocery store.” 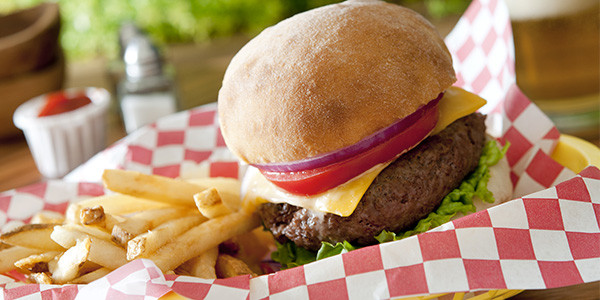 As a young kid, the emerging fast-food restaurant was a marvel. Predictable food I liked (a lot…in fact, too much), could be packaged and presented to me in a convenient manner, and was cheap enough that my Mom found it less of a hassle than making me lunch. Could it get any better than this?

Don’t Jump Off the Sled 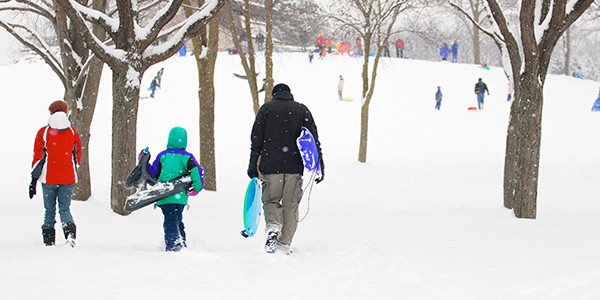 There was a small town park that was wide open to the river and yet had a nice steep hill set well back from the river’s edge. It was perfect for sledding. It was a not a long slope. The elevation dropped quickly and then provided a flat area for draining the momentum of the ride.

The Elephant in the Room 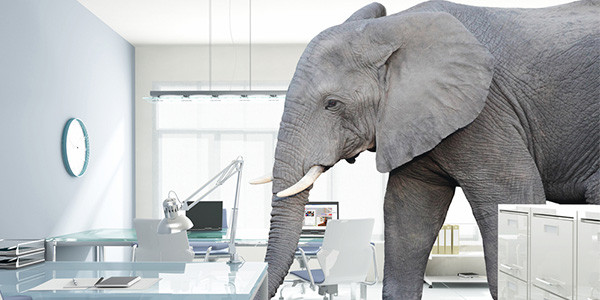 Most are familiar with the old story known commonly as “The Blind Men and the Elephant.” The tale is traced to the Indian Subcontinent from where it spread across many regions, cultures and religious traditions. Much later it was popularized in a poem by the 19th century American poet John Godfrey Saxe I (June 2, 1816 – March 31, 1887) bringing the story more prominently into the narrative of western culture as well. 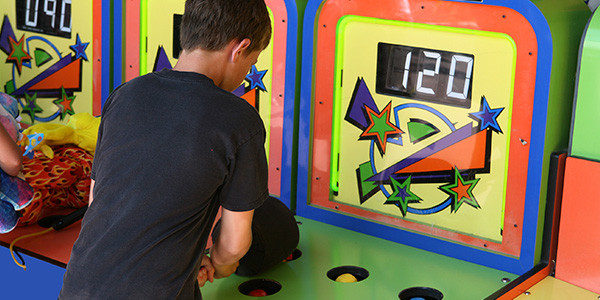 Hit well, and life will reward you; miss, and there are sanctions. It’s simply reality.

A Meeting With Citizens 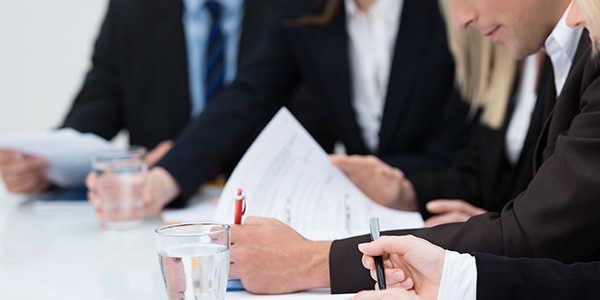 We make government work. He suggested that what we do in the roles we play is the essence of democracy. His words penetrated through the necessary articulation of rules of governance to remind me of the role of citizen. With a new frame of reference, I began to interpret the comments each of the speakers offered with greater attention to the role, rather than the rule.

A Vaccine to Cure A Shortsighted Society 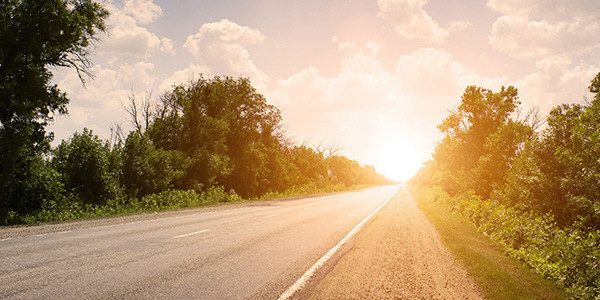 We are an impatient society. Perhaps it has always been so, but as I read about our history I continue to be impressed by the foresight and commitment of leaders who assumed they were building for something more than their immediate needs and interests. 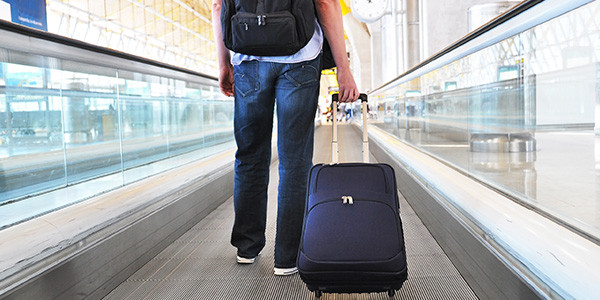 Arrogance is short-lived in travel, however. We all remember times when we wished we prepared differently for circumstances we didn’t fully understand.